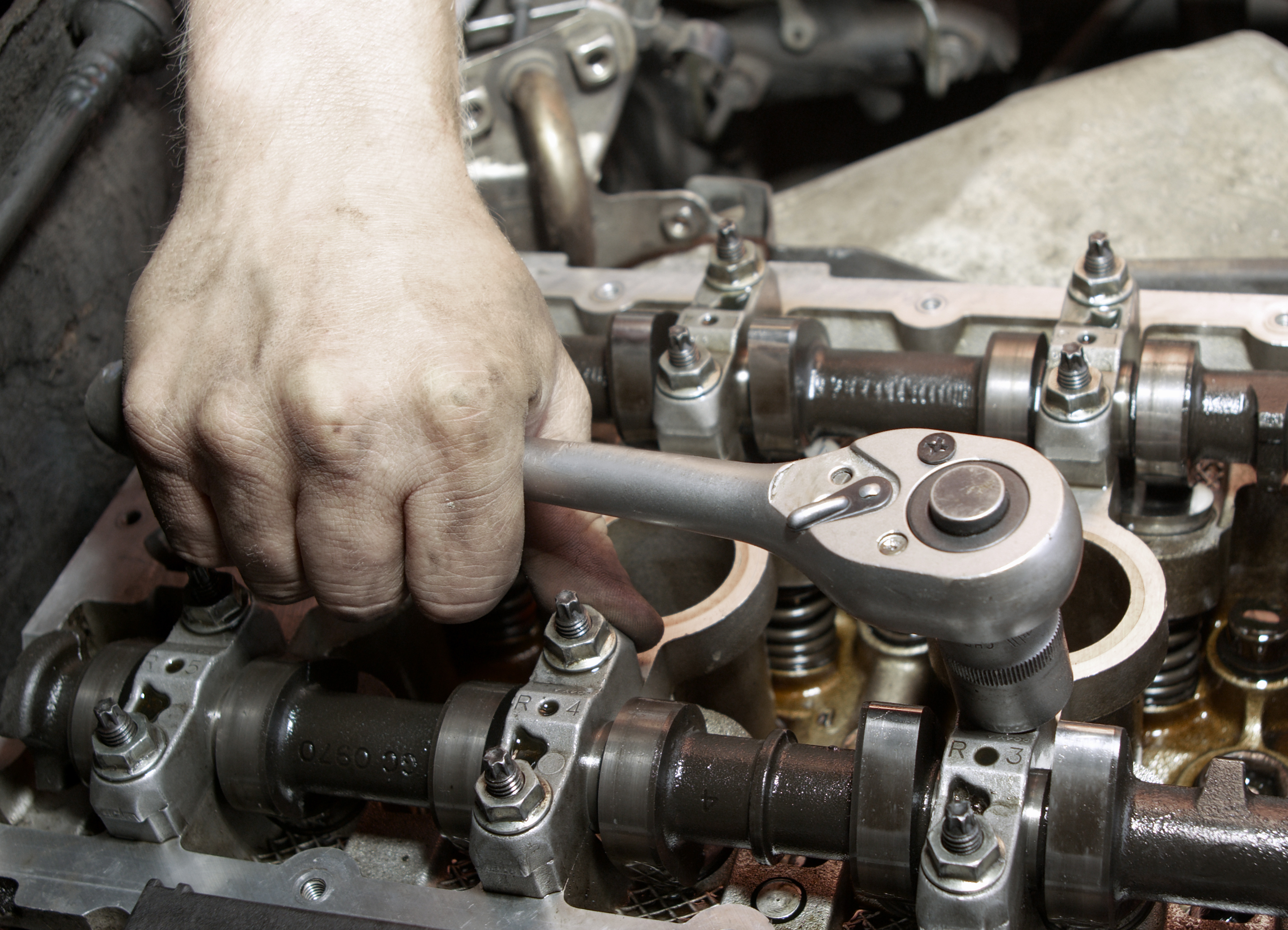 One of the most common problems to occur in the vacuum system is a leak. A vacuum leak refers to any leak that occurs between the engine and the mass airflow system. A leak can influence a vehicle’s fuel efficiency as well as potentially damage the engine. Upon discovering any symptoms that may indicate a vacuum leak, a certified mechanic must examine the situation to not risk the possibility of severe engine damage.

Why is a Vacuum Leak Dangerous?

When there is a vacuum leak, the air to enter the system is unmetered, which has a domino effect of possible miscalculations. If unmetered air is entering the system, the amount of air becomes higher than it should be. The mass airflow sensor measures the amount of the air and it will be inaccurate, which in turn results in a miscalculation of the amount of fuel injected causing your engine to run on lean, which refers to when the fuel in your ignition is either too little or high, in this case too high.

What is the Severity of Damage from Running on Lean?

When a vehicle is running on lean, the result can be severe engine damage. The reason for this is that when the engine is forced to run with insufficient gasoline or improper amount, friction between the engine’s moving components increases. An engine that is running on lean refers to the imbalance between the mixture of air to fuel. Vacuum leaks, as previously explained, transfer an improper amount of air which disturbs the vacuum system. It is important that the amount of fuel to air is balanced and consistent, because if out of whack and not repaired immediately, the cost of repair will increase significantly as a larger amount of engine parts can become damaged, and you are driving essentially with a broken engine.

What Signs Indicate a Vacuum Leak?

An obvious way your car will signify a vacuum leak will be through the check engine light. However, there warning signs to look out for that may signify an issue before the light comes on which should not be taken lightly as the sooner a leak is indicated and repaired, the less severity of damage will potentially be done. Indicators of a vacuum leak may include:

·        Difficulty in maintaining stable RPM when at idle

Upon recognizing any of these signs, it is important to visit your local trusted mechanic for a diagnosis. The indicators may very well indicate be a vacuum leak, but if not, all of these indicators are still abnormal and may indicate an even more severe issue, at which point seeing a certified technician for repair as soon as possible provides the best bet at protecting the longevity of your vehicle and securing a safer driving experience. Also, aside from being essential for safety, a driver should want the correct fuel efficiency as to not waste money as well, so upon sensing there may be a vacuum leak, repairing it as promptly as detected is the most financially responsible decision at large.